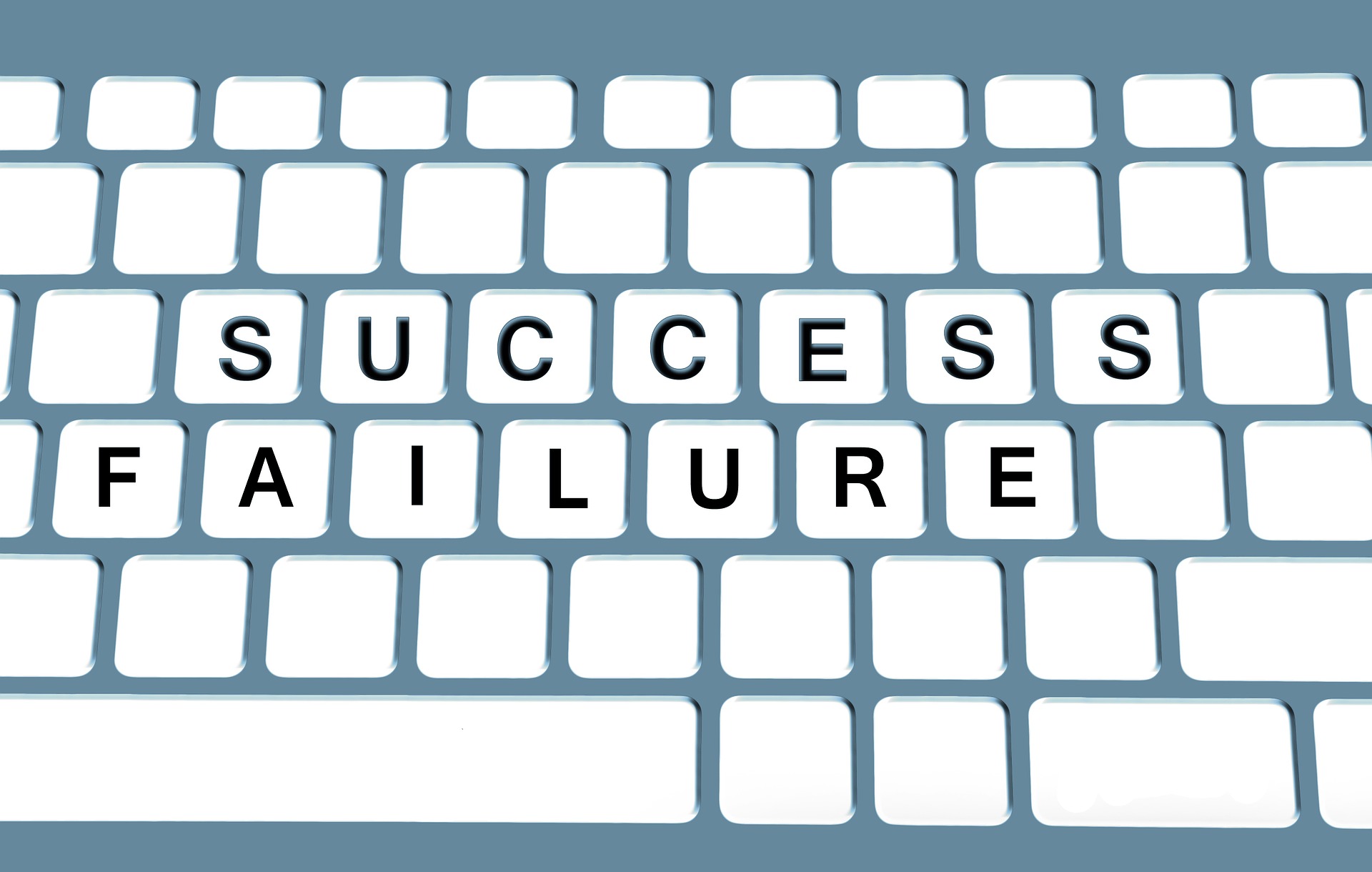 Now there’s a glaring contradiction if I’ve ever heard one. “Successful failure” makes about as much sense as low-calorie fudge, cool heat, cheap diamonds, or a healthy flu. I’m talking about failures, and what we learn from them; how this knowledge prevents us from repeating mistakes; and how it ultimately leads to our larger successes.

In a previous post, I brought up the concept of recognizing when programs, services, or events need to be replaced. That means recognizing failure, and substituting it for a successful venture. In associations, these concepts are part of our everyday leadership. As leaders, we are constantly evaluating what we do, why we do it, how we do it, how we can do it better, and what else can we do to improve the experience. 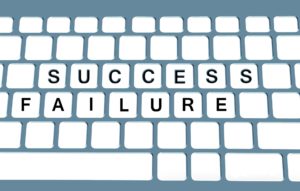 Naturally, not every idea we vet and implement is going to be a success. Every now and again, we’re going to fail. And that’s okay. It’s not a reason for shame or embarrassment. In fact, it’s vital to the learning continuum, and ultimately realizing success. So, in actuality, often we must fail in order to ultimately succeed. This is probably summarized best by Major League Baseball legend Hank Aaron, who said, “I have always felt that although someone may defeat me, and I strike out in a ball game, the pitcher on the particular day was the best player. But I know when I see him again, I’m going to be ready for his curve ball. Failure is a part of success. There is no such thing as a bed of roses all your life. But failure will never stand in the way of success if you learn from it.”

Let me share with you a few examples of well-known people who have failed in major ways. These illustrate that our critics aren’t always right, and that we should go by what our “gut” tells us is going to succeed. You can fill in the rest of the stories, because you likely know how these people ended up.

Michael Jordan – one of the most famous NBA players in history – after being cut from his high school basketball team, locked himself in his bedroom and cried.

The Beatles – rejected by Decca Recording Studios, who said, “We don’t like their sound; they have no future in show business.”

Steve Jobs – best-known for being co-founder, President, and CEO of Apple, Inc. – At 30 years old, was left devastated and depressed after being unceremoniously removed from a company he started.

Walt Disney – fired from a newspaper for “lacking imagination” and “having no original ideas.”

Oprah Winfrey – was demoted from her job as a news anchor because she “…wasn’t fit for television.”

Albert Einstein – wasn’t able to speak until he was almost 4 years old. His teachers said “He will never amount to much.”

No one likes to fail, but failures can motivate us to ultimate success. So don’t fear trying something new or different because you might fail. Only when we consistently strive to deliver innovative programs can we truly enjoy the successes that come from being bold and fearless.

5 Ways to Make In-Person Conferences Worth It

Four Tools to Encourage Volunteerism for Your Association

Micro-Volunteerism: Worthwhile or a Waste of Time?

3 Ways Associations Help During a Recession

5 Ways Board Members Can Recruit Their Replacement