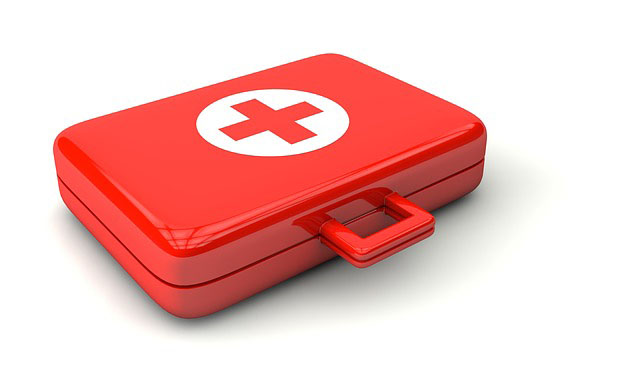 Help Your Members Help Others

Over the past few weeks, the national conversation has focused on tragedies around the country.

During these times, many associations find themselves in an internal debate: Do we operate business as usual, or do we publicly respond to these events? 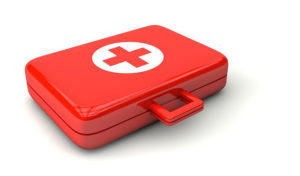 The answer—and the proper response—is based on the impact the event has on your members. There is a delicate balance; your organization doesn’t want to be seen as opportunistic or as capitalizing on tragedy, but it also doesn’t want to seem out of touch by not acknowledging current events. After all, your association is not operating in a vacuum; your communications are being received by audiences who are also hearing about these tragedies, and often are looking for a way to help.

The power of an association is that the collective efforts of its members are greater than what any one member could individually accomplish. Here are several ways you can help your members help others:

Four Leadership Skills to Drive Success at the Board Table

How To Run a Meeting While Keeping Your Audience’s Attention

Three Quick Ways to Increase Volunteerism in Your Association

Shift Your Thinking: Surviving to Thriving

Four Ways to Foster Member Connections Outside of Your Annual Conference

How to engage members in the off-season