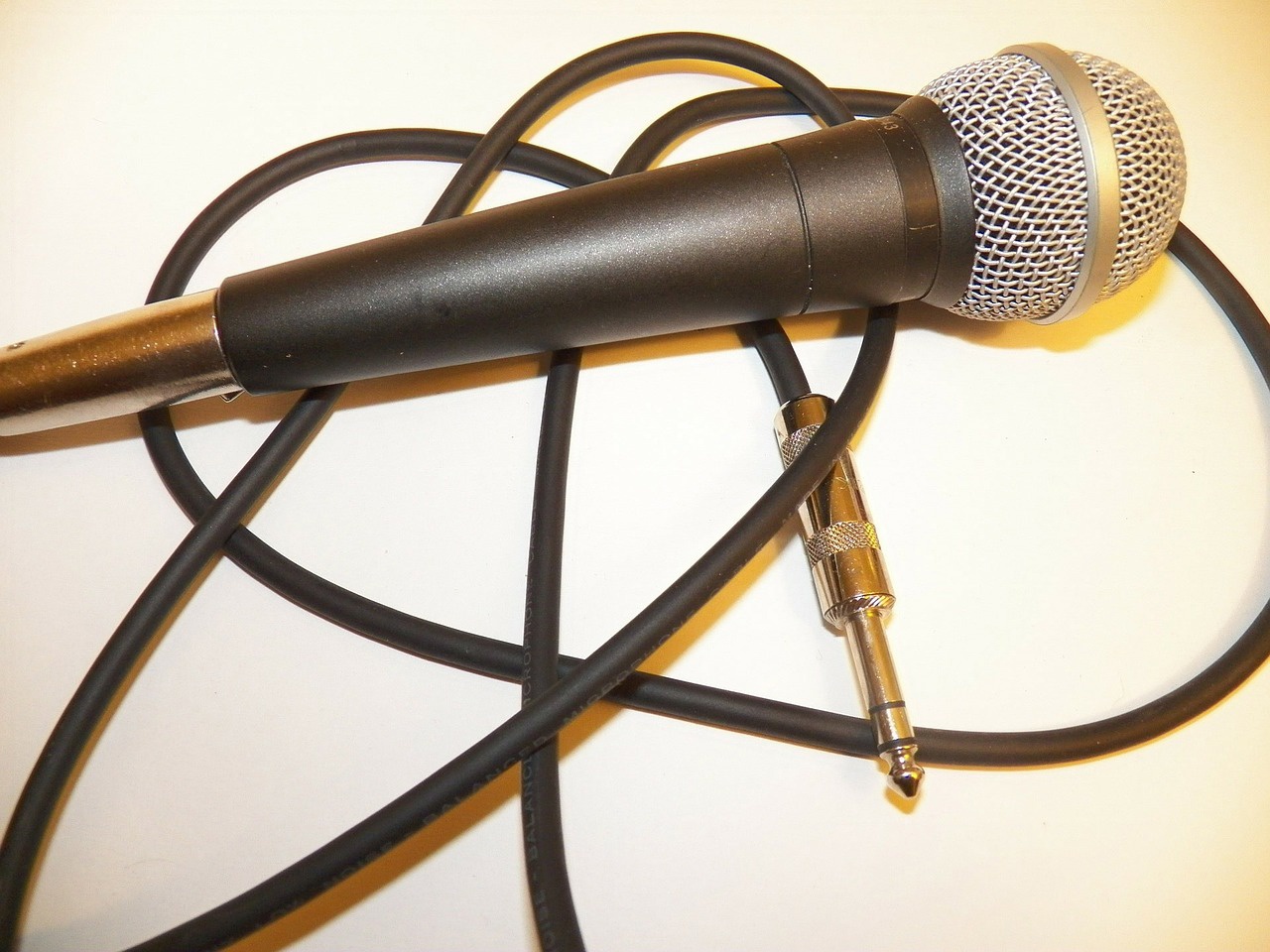 Just yesterday, a friend and fellow management professional saw a political posting from an employee that she deemed offensive; not solely because the viewpoint was incongruous with hers, but members and customers also saw it. So far, three members have dropped their association with the organization because of it.

How many more will that be before the day ends?  The thought is terrifying.

Social media–a tool most of us wouldn’t be without for personal and professional fulfillment–can be the proverbial double-edged sword. My colleagues with Facebook, Twitter, even LinkedIn accounts all seem to be growing weary of the nation’s political stage playing itself out in our social media realms. This is a topic of conversation not only online, but in the office and other social settings.

Of course, it’s natural to discuss politics, especially in the highly-charged weeks prior to the General Election of 2016. People have done this since the nation’s founding. In recent years, however, Americans have more venues to speak their minds, and social media is a natural place for this. With Americans seemingly more polarized than in generations past, our ideologies seem to run along one of two separate and quite distinct lines.

Politics today, largely because of our 24/7 access to opinion and information, seems to have “charged” us up to the point of political conversations resulting in guttural, or emotional responses. The adamant positions we take are even more magnified the closer we get to November. It’s not surprising, then, that we find ourselves expressing our glee or disgust on social media, and sharing that with God-only-knows-who. This is where I advise exercising caution.

Think about why you started a social media account, and what you wanted to use it for. Even if you just wanted to keep up with your friends, and not really have a business or professional use with your account, statements made online could have results you didn’t anticipate.

So, here are a few tips for all when utilizing your social media accounts:

While you certainly have the freedom to freely speak your mind as an American, your members and customers have that same freedom to take their business elsewhere if they feel politically “distanced” from you. It’s much better to be a student of politics than a victim of it.

5 Ways to Make In-Person Conferences Worth It

Four Tools to Encourage Volunteerism for Your Association

Micro-Volunteerism: Worthwhile or a Waste of Time?

3 Ways Associations Help During a Recession

5 Ways Board Members Can Recruit Their Replacement