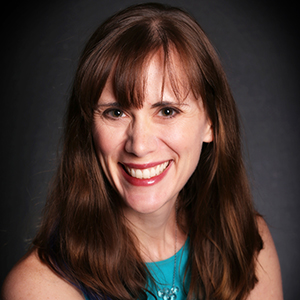 Since joining the company in 2010, Amanda has proudly served as RGI’s resident jack-of-all-trades when it comes to association management. From membership to marketing to event planning, Amanda is an expert at solving new challenges with adaptability and ingenuity.

After graduating from the University of Evansville with a bachelor’s degree in sociology, Amanda obtained a Master of Education in college student affairs administration from the University of Georgia. Amanda worked at Brenau University and Mercer University before making the leap into association management at the Association of Fraternity/Sorority Advisors. Amanda also worked for Heartland Truly Moving Pictures, a film festival based in Indianapolis.

Not only is Amanda RGI’s only Certified Volunteer Administrator (CVA), but she also is an active volunteer herself. Amanda served on the American Society of Association Executives (ASAE) Certified Association Executive commission from 2012-2016. She also served as the Think Pink Luncheon silent auction chair for the Zeta Tau Alpha Memphis Alumnae Chapter from 2012-2016, and as a release figure method specialist for the National Panhellenic Conference since 2007. Additionally, she served on her church’s personnel committee and was involved with the Community Foundation of Greater Memphis.

Amanda now lives in Baton Rouge, Louisiana with her husband, two daughters, and dog. In her spare time, Amanda enjoys yoga and working out. She also considers herself a foodie, and loves to cook, try new restaurants, read about food and restaurants, and get to know the vendors at the local farmer’s market.