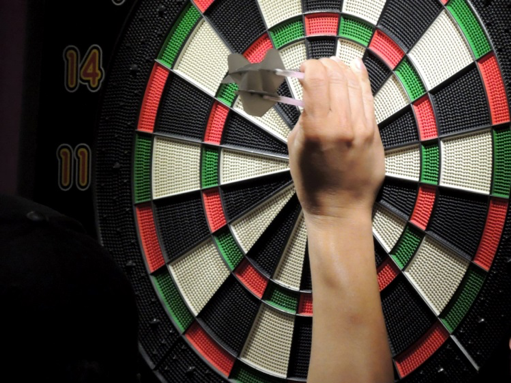 Financial turnaround: From red to black

NDA finishes the year ahead of budget projections

Challenge: As a non-profit organization, strong financial stability is vital to the National Dart Association’s (NDA) continued success. The association wanted to discover and implement cost-effective ways to continue to serve its members.
Approach: After operating in the red due to strategic decisions that required significant investments, RGI and NDA worked together to analyze data and review programs and services to help cut expenses and ensure resources were being used as efficiently as possible. Strategic marketing efforts were implemented to increase the NDA’s program revenue. One seemingly small change in particular, changing the format of the membership card, saved the NDA more than $8,000 in printing costs. Additional efficiencies were uncovered as part of this process, without substantially reducing services to members or limiting the organization’s ability to grow in the future.
Results: By employing cost-effective solutions, RGI helped the NDA turn around its deficit and finished the year $60,000 in the black.