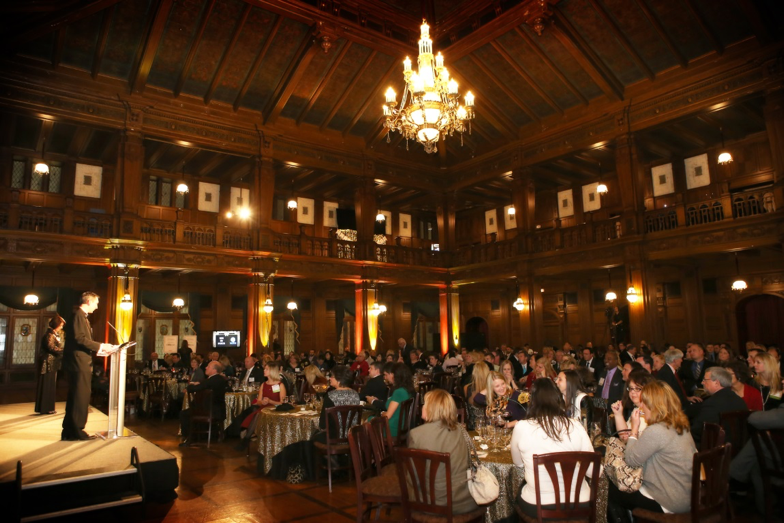 Turning Tired into Tremendous: How RGI helped improve attendance and awareness for ISAE

Challenge: The Indiana Society of Association Executives (ISAE) hosts an annual awards program, the ISAE STAR Awards, to recognize the achievements of its members. After evaluating member feedback, ISAE wanted to make the STAR Awards stand out from the other award programs throughout the state. The lack of understanding of the event combined with the lack of passion for attending made the event feel tired and unchanged from previous years.
Approach: In a break from tradition, RGI staff promoted the STAR Awards event from the beginning of the year, rather than simply promoting in the three months leading up to the event while better positioning the event’s purpose through new messaging. Email marketing, printed invitations and social media posts were used to promote the event. Using organized competitions and games, members were engaged in a fun and unique way to encourage attendance while also sharing information on the event with their personal networks to gain donations for the silent auction.
Results: Attendance at the STAR Awards increased by 20 percent after the adjustments. Prior to the event, the goal was set to break the record for money raised at the silent auction, which resulted in donating more than $6,000 to charity on behalf of the generous STAR Awards attendees and sponsors.